Cocaine - The Cure for Everything 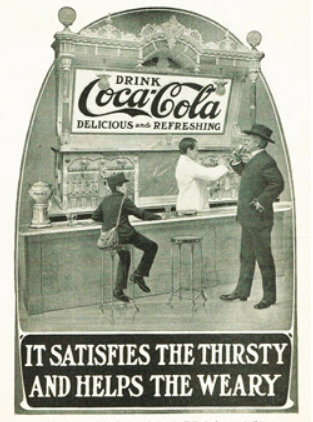 Back in the 1880s, cocaine was commonly prescribed as a cure for everything that ails you.

In fact, the surgeon general at the time stated that tea and coffee habits were no different from cocaine habits.

He also said patients could stop using cocaine as easily as coffee. He was definitely wrong about that one. Coffee shops abound today.

In 1900, one of the best selling pharmaceuticals was cocaine. The medical profession made it easy for Americans to buy this recommended drug.

Two years later, over 200,000 Americans were cocaine addicts, many of who happened to be members of the medical profession, including doctors, dentists, and pharmacists.

Over 100 years later, all you have to do is watch television commercials for pharmaceuticals to see the long list of modern-day side effects of present-day medications.

This is not to say that we should avoid all medications. Instead, it may be better to avoid medications by exercising regularly, sleeping well, eating right and taking whole-food supplements.

How are you avoiding unhealthy habits?