Is Wheat Linked to Heart Disease? 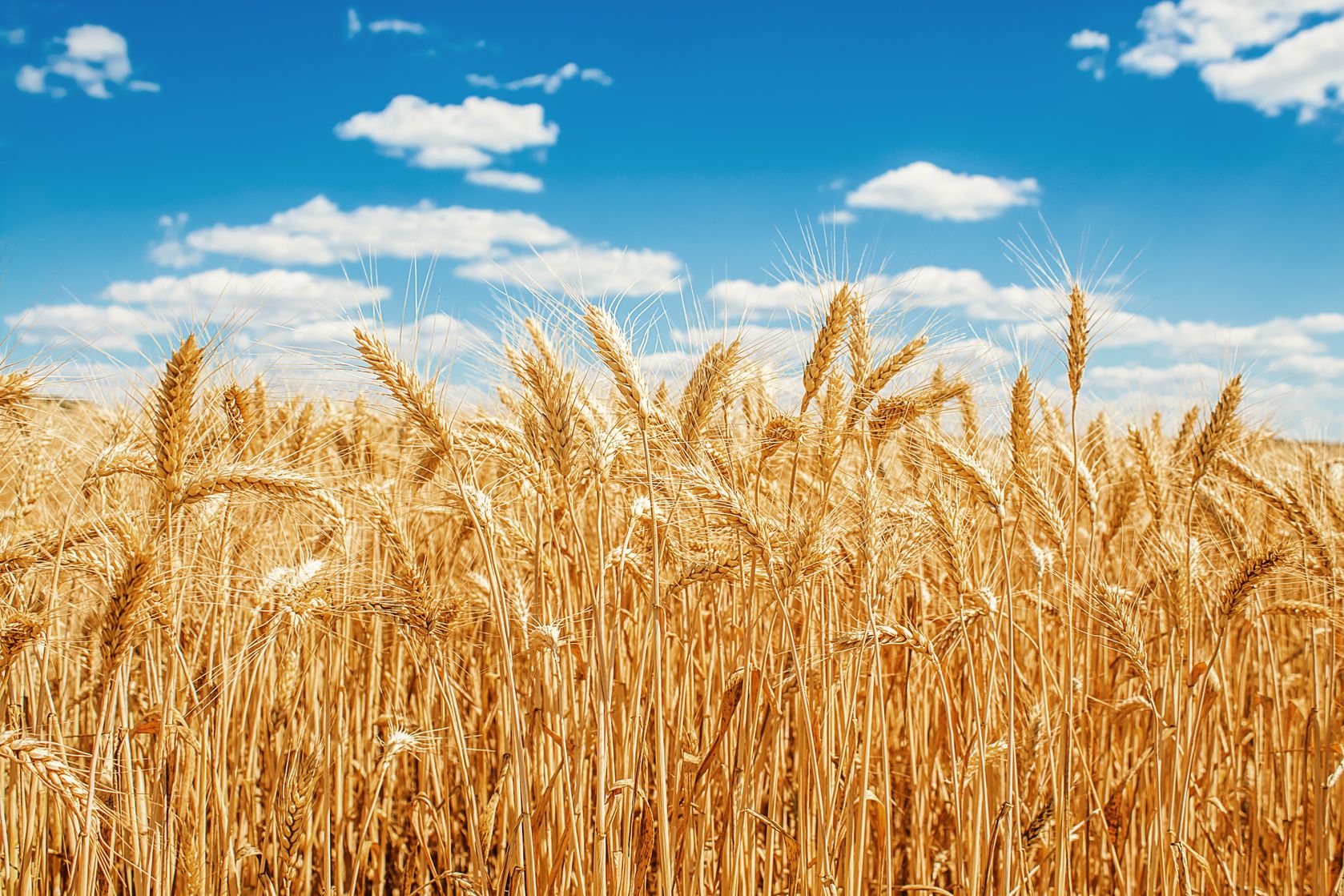 The nutrition community has been guilty of following a flawed sequence of logic: If something is bad for you (white processed flour) and is replaced by something less bad (whole grains) and there is an apparent health benefit, then a whole bunch of the less bad thing is good for you.

Let’s apply that to another situation: If something bad for you - unfiltered Camel cigarettes - are replaced by something less bad - filtered Salem Cigarettes - then the conclusion would be to smoke a lot of Salems.

The next logical question should have been: What is the health consequence of complete removal? Only then can you observe the effect of whole grains verses no grains.

And from what I witness every day, you see complete transformations in health.

The majority of adults now have an abundance of small LDL particles because they've been told to cut their fat and "eat plenty of healthy whole grains."

Compound this with the increased appetite triggered by the gliadin protein in wheat that acts as an appetite-stimulant, and you gain weight. The weight gained is usually in the abdomen, in the deep visceral fat that triggers inflammation, what I call a "wheat belly."

Wheat belly visceral fat is a hotbed of inflammation, sending out inflammatory signals into the bloodstream and results in higher blood sugar, blood pressure, and triglycerides, all adding up to increased risk for heart disease.