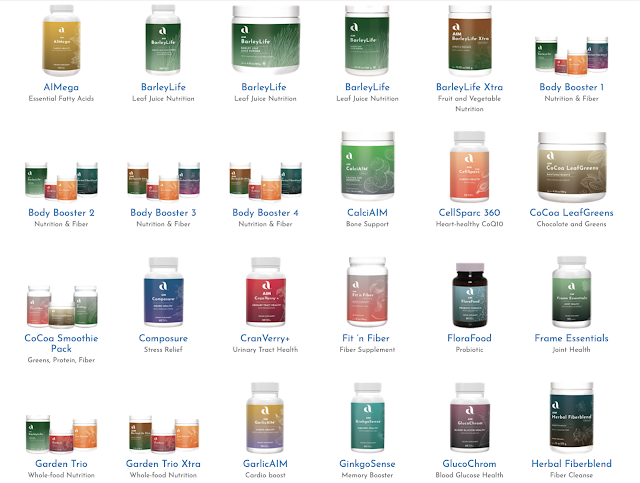 "Antioxidants are natural, protective molecules that Mother Nature has put into all kinds of foods, including fruits, vegetables, spices, herbs, even some oils, and also in the leaves that we use to make beverages… The way they actually work is they protect our DNA against the type of damage that can be caused by free radicals, which are the harmful chemicals that our bodies absorb from many different sources in the environment - for example, cigarette smoke or pollution, or fried foods… There are literally thousands of different types of antioxidants." - Dr. William Li, president of the Angiogenesis Foundation - a non-profit organization dedicated to conquering diseases such as cancer

According to Dr. Li, who has appeared on such programs as Dr. Oz, Martha Stewart and TED Talks, three of the top cancer-fighting antioxidants are carotenoids, isothiocyanates and flavonoids.

Carotenoids are a group of more than 600 antioxidants that help give fruits and vegetables their colors; for example, the beta-carotene in carrots and the lycopene in tomatoes.

Derived from green, leafy vegetables, isothiocyanates are a 1,000-plus group of natural molecules that defend the body by helping cells to produce more antioxidant enzymes that intercept and destroy free radicals.

Flavonoids are the most common antioxidants with more than 6,000 different molecules. Most are pigments found in brightly colored foods, such as cranberries and red cabbage. The body metabolizes flavonoids into uric acid, which neutralizes the free radicals that can cause damage to DNA and healthy cells.

And then there is coenzyme Q10 (CoQ10), an antioxidant produced by the body but in decreasing levels in people over the age of thirty. Supplementation is an effective way to increase levels of this vital antioxidant that literally sparks the production of cellular energy.

No matter what the season, the more antioxidants, the merrier for your body in terms of disease prevention and anti-aging. Getting a wide variety is important, since each type of antioxidant provides different benefits for the body and works on different body systems.

As the finest antioxidant product in the marketplace, Proancynol 2000 provides seven antioxidant-rich ingredients, including the extracts of green tea, grape seed and tomato (for lycopene). Increasing the amount and variety of antioxidants in your body is easy with Proancynol 2000.

"I love my Proancynol 2000. It works! I've taken it for about eight years. It's my life insurance. We are living with air pollution nowadays and it takes a toll on my respiratory system. To me, Proancynol 2000 is like David's sling shot to Goliath. It goes straight to the problem and it's done." - Sydelle Scales, Chicago, Illinois

Along with increasing your energy, reducing inflammation and balancing your body pH, the profusion of nutrients from BarleyLife include natural antioxidants that protect against free radical damage. The most common free radical, superoxide, is created by all cells as a by-product when producing energy from food molecules. Even though these free radicals are always in the body, they can be easily neutralized by one of the many powerful antioxidants in BarleyLife - the enzyme, superoxide dismutase (SOD).

"There are more health benefits in one spoonful of BarleyLife than any other product. It's what God led me to when my daughter had terminal cancer and what I gave her when she was so sick. In seven months, she was cancer-free. I will take it the rest of my life." - Pat Blasingame, Houston, Texas

No energy can be produced in your cells without coenzyme Q10 (CoQ10). CellSparc 360 delivers CoQ10 in a synergistic formula that also includes fish oil and tocotrienols (for vitamin E - another antioxidant). CoQ10 is an antioxidant by nature, freely giving up electrons to neutralize free radicals.

"I take CellSparc 360 daily - one in the morning and one at noon. It helps with energy, especially at the mid-day slump. Since I work full-time as an occupational therapist, I need to keep my energy up to provide good therapy for my patients. Several of the young therapists have commented that they cannot believe I am thirty years older than they are and that I move faster than they do." - Nancy Kipp, Littleton, Colorado

Testimonials should not be construed as representing results everybody can achieve. BarleyLife® and other AIM products are not intended to treat, cure or prevent any disease. Results may vary per person.