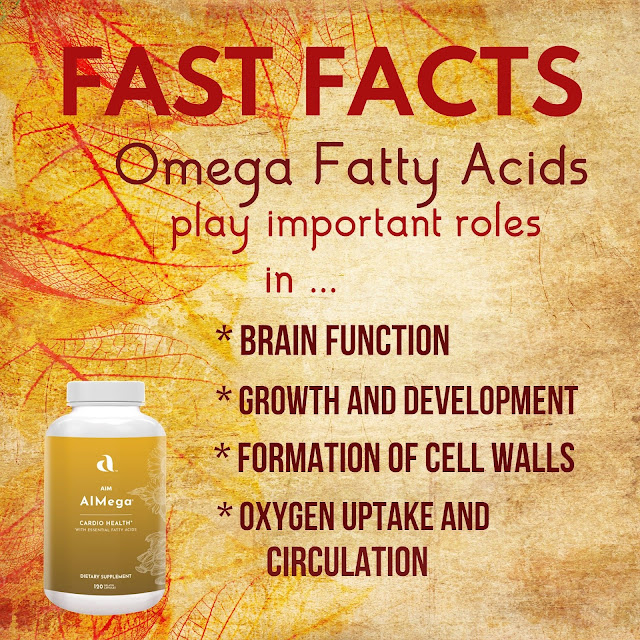 The Harvard School of Public Health published a study in the Journal of the American Medical Association that found Omega-3 fatty acids may reduce the risk of ALS (Amyotrophic lateral sclerosis).

The people who consumed the most Omega-3 fatty acids were a third less likely to develop it. Also known as Lou Gehrig's Disease, ALS mostly affects men in their fifties and sixties. Scientists have found genetic markers that can indicate susceptibility to Amyotrophic lateral sclerosis.

Although the Harvard researchers say more evidence is needed before making clinical recommendations to treat possible ALS candidates with Omega-3, they also noted this was possibly the best, long-term study.

"The researchers point out that their study has several strengths, including the large number of participants and documented cases, validated dietary assessment methods, extended follow-up, and prospective design of the 5 contributing datasets. They point out that this contrasts to most previous case-control studies, which have used prevalent cases of ALS and may have been vulnerable to recall bias." - Medscape.com, "Omega-3 Fatty Acids May Prevent ALS"

Of note is both fish and vegetable oils were used in the study.

AIMega is a good source of Omega-3 and enhances the response to inflammation. In other words, nutrients such as Omega-3 can do nothing but help with Amyotrophic lateral sclerosis (ALS).

P.S. Your body cannot make omega fatty acids on its own. These acids are essential for blood clotting and constructing cell membranes in the brain. They’ve also been linked to good cardiovascular health and lower cholesterol.

That means omega fatty acid supplementation should be a priority for any healthy lifestyle.