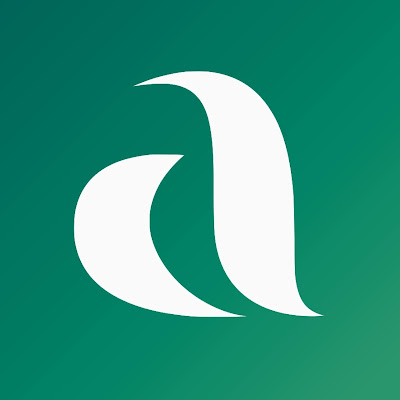 The connection between diet and acne is often overlooked.

Meanwhile, one of the most common treatments for acne is prescribing 13-cis-retinoic acid (RA) to suppress sebum in both pill and topical form.

This chemical is “a retinoid that could derive from the metabolism of Vitamin A." - "The Relationship of Diet and Acne"

"Let’s also not forget that most dermatologists are influenced by nutritional studies to recommend ingestion of isotretinoin with fatty foods. Retinol (Vitamin A), carotenoids (provitamin A) and retinoids (Vitamin A metabolites) are absorbed better with parallel intake of vegetable oils.

Therefore how could we ever rule out the possibility that diet has no effect on acne? Especially when diet influences the absorption of a nutrient or a drug that affects the mitigation of that disease? May be we cannot treat acne with nutrition but we can certainly influence it." - "The Relationship of Diet and Acne"

So what are some nutritional choices that could influence acne?

Vitamin A plays a big role in the health of the skin. A deficiency of this vitamin can cause dry skin, as well as other problems. As previously stated, synthetic vitamin A is used to treat acne. This vitamin also helps the skin repair itself and boosts the immune system, which can help the body fight off acne-causing bacteria.
Omega-3

According to Web MD, "Omega-3s have been shown to control the production of leukotriene B4, a molecule that can increase sebum and cause inflammatory acne." This finding comes from a study released in 2008, where test subjects consumed omega-3s for two months. At the end of the study, the subjects saw a significant reduction in lesions and inflammation.

A 2014 study showed vitamin A and vitamin D regulate the inflammatory response in acne and suggested they could be effective nutritional tools.

A 2007 study looked at the diets of over forty test subjects. Some subjects were asked to follow a twelve-week, low-glycemic index diet. The subjects who did had less acne and even lost weight.

It has been suggested in several studies the hormones in the milk of cows may worsen acne. (Instead, you can get your calcium and vitamin D from CalciAIM).

The AIM Companies provides several nutritional supplements for a low GI diet. AIM has:
Why not see how these AIM products work for your acne?