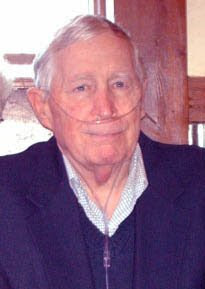 When I was in college, my grandfather died of cancer. After eight months of chemotherapy and Hospice, he passed away in his home.

I was there the morning they took away his lifeless body.

Then after being hooked up to an oxygen machine for eight years, my father died of cancer.

He needed help for the simplest of things, such as getting out of his chair or going to the bathroom. Unable to work or play with his grandchildren, my dad was miserable in what should have been his golden years.

I decided I didn't want to end up like that.


How I Found Out Nutrition Matters

I have a good friend named Janice Gravely. By all rights, she should be pushing up daises. 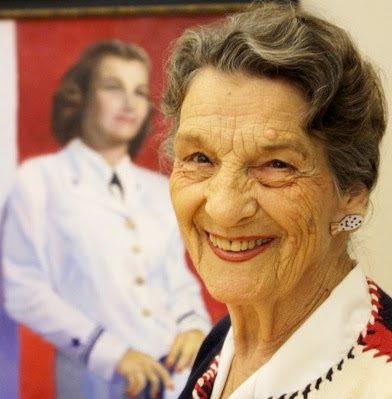 By the time she was seventy-five years old, Mrs. Gravely had several diseases that often go along with advanced years. In fact her health was so bad, her family considered getting a full-time nurse.

Then one day a friend educated her about health and nutrition. So Mrs. Gravely decided to change her diet and add BarleyLife to her daily routine. Gradually she turned her health around - and never did get that nurse.

Today she is ninety-seven years old and still going strong. This is her story.


Janice Gravely is a graduate of UCLA, where she received her degree in English. She is an international speaker and author of the book, “Won’t Somebody Help Me!“, a personal biography of how she miraculously made a crash landing in Henderson, North Carolina, after her husband died at the controls of their small airplane - one that she did not know how to fly. Her story was heard on Paul Harvey and published in Reader's Digest, Guideposts, and many other publications. 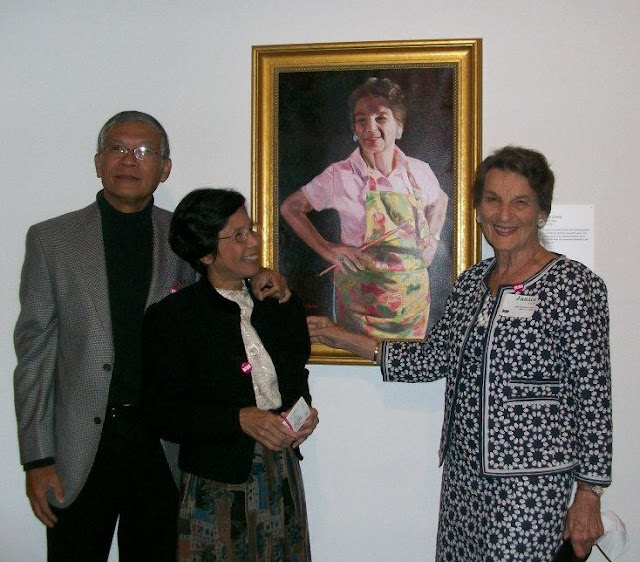 Janice Gravely at her art exhibit

My wife and I have been married for seventeen years. We have a son, Brady, who is ten years old. We want to do everything we can to be around as he grows up.

That’s why we take BarleyLife Xtra. Because we believe nutrition matters.
P.S. In 1991, through a routine eye exam, my wife discovered she was nearsighted. She had to wear glasses to drive a car, go to a movie or watch a sporting event. 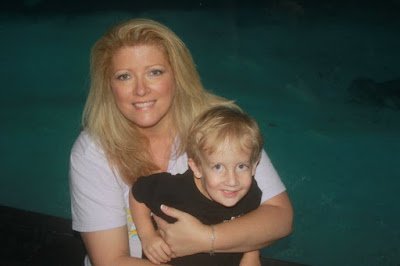 Then one morning, Laura put on her glasses and everything was blurry. She thought her eyesight had gotten worse. When she took off her glasses, though, she could perfectly see.

It’s been seventeen years now and she still has excellent vision.

P.P.S. BarleyLife and BarleyLife Xtra are for people who believe nutrition matters. They want to do everything they can to avoid being sick and disabled when they get older, like what happened to my dad.

Are You At Risk?