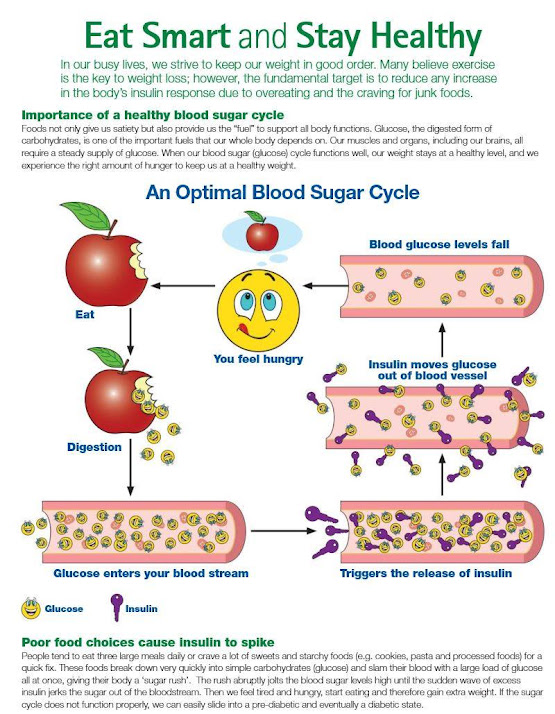 LeBron James has been getting a lot of attention lately on social media as well as the sports networks for his recent weight loss.

The weight loss occurred over the past two summer months and he used a low carbohydrate plan to do it.

"The basic, scientific concept behind James’ weight loss and low-carb diet is simple: train the body to rely on fat for fuel. The goal of restricting your daily intake of carbohydrates is to create a metabolic state called ketosis, where the body uses fat as a source of energy instead of glucose (aka carbs) in the blood and liver. When carbs are restricted low enough, the body will produce ketones, which can be used as energy - something that Dr. Jeff Volek says is inherently in our genetic code.

"There is a growing number of athletes who have been told that they need carbs and now you see them questioning that conventional wisdom,” says Volek, co-author of two books including, The Art and Science of Low Carbohydrate Performance. “It does take at least four weeks to adapt to the diet but almost anyone can do it and it’s something they can maintain through competition."

"Dr. Volek, who is also a professor at Ohio State University, says a low-carb diet has other, less visible advantages for elite athletes as well. “There are benefits related to recovery and even cognition and mental clarity - the brain is very efficient at using ketones as a stable fuel source."
It seems more athletes are turning to a low carbohydrate diet to not only some lose weight, but increase performance. In addition, many medical experts are beginning to reject the low-fat dogma and turn to the health benefits of a low-carb, high-fat ketogenic diet.

Since this lifestyle works for highly competitive athletes, do you think it might also work for you?