Do Fruits and Vegetables Reduce the Risk of Stroke? 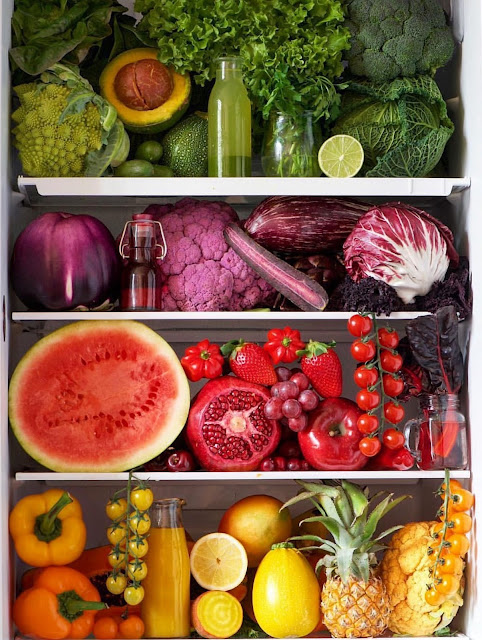 New research by the American Heart Association has found the risk of stroke decreased by thirty-two percent for every two hundred grams of fruit consumed per day.

It was unclear if these effects were cumulative.

In high-income countries, the risk of stroke has dropped by forty-two percent, due to access to healthier foods. The World Health Organization stated if people were to eat 600 grams of fruit a day, the stroke rate would drop by nineteen percent.

This is more good news on top of even better news.

Recently, researchers found seven portions of fruits and vegetables can reduce your risk of death by forty-two percent.

In the same study, the researchers found seven portions of fruits and vegetables to reduce stroke by thirty-one percent.

How many fruits and vegetables have you eaten today?

For forty years, researchers have found young barley grass to be one of the most nutritious plants on earth.