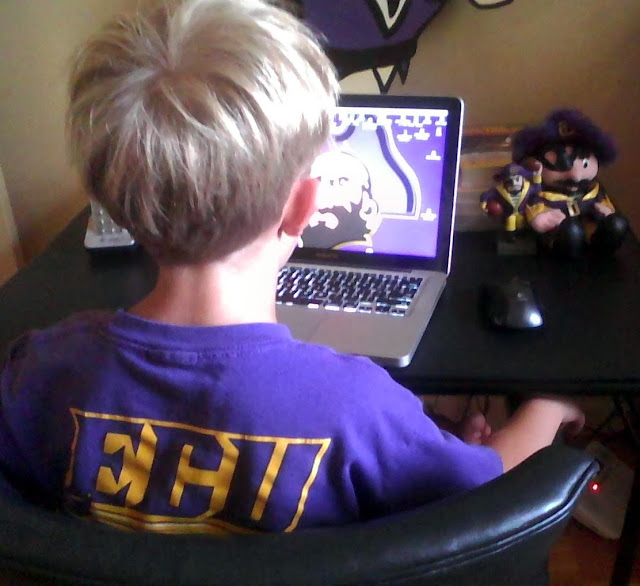 A recent study shows kids that are home-schooled are leaner than kids attending traditional schools.

"The study was published in the journal Obesity and conducted by researchers from University of Colorado’s Anschutz Health and Wellness Center (AHWC) and University of Alabama at Birmingham."

"It looked at both home-schooled and traditionally-schooled children between the ages of seven and twelve in Birmingham. Participants and their parents reported diet, the kids’ physical activity was monitored and they were measured for body fat, among other things."

“Based on previous research, we went into this study thinking home-schooled children would be heavier and less active than kids attending traditional schools,” said Michelle Cardel, PhD, RD, the study’s lead author. “We found the opposite.”

Why did the researchers expected home-schooled kids to be heavier and less active?

"The results show that home-schoolers were less likely to be obese than the traditionally-schooled kids, even though kids in both groups were getting the same amount of moderate to vigorous physical activity."

"The calorie intakes were also similar, except at lunchtime. Kids in traditional schools were consuming significantly more calories, sodium, and sugar at lunch."

Are the new school-lunch guidelines going to do any good?

P.S. Do you believe nutrition matters and makes a difference in the health of your children?

Do you want to do everything you can to make sure your kids are getting the right nutrition every day?