Zero Complications During Her Pregnancy 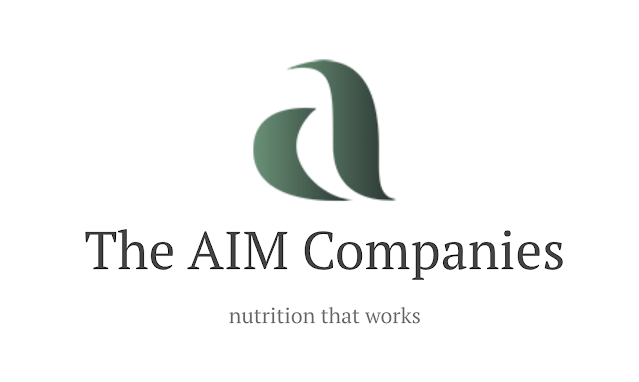 When the Borkholders chose The AIM Companies, Miriam was pregnant with their fifth child. The previous three pregnancies had been difficult and this one would prove to be no different. Less than two months into pregnancy, complications arose. Bleeding, which continued for two months concerned the Borkholders for the health of the pregnancy.

Approximately six weeks before her due date more complications arose, forcing them to go to the hospital. Three days later, Miriam gave birth without complication to baby Sarah. Thirty-six hours later, Sarah's lung collapsed and she was transferred to a children's hospital for care.

These events challenged the Borkholders, but with their belief in whole-food nutrition and with guidance from AIM Member Marlene Rawls, they remained determined.

"We decided to continue on the AIM products," David said. "Marlene stressed the fact that even though this pregnancy went the way it did, Miriam's body was not built up. We needed to rebuild her body before she had another child. Miriam took therapeutic amounts of AIM supplements and we saw more and more evidence that this was helping and working."

"The sixth pregnancy should have been the worst of all of them," David said, "but it was the opposite. It was her easiest pregnancy. She was able to continue her own work all the way through the pregnancy."

Miriam's pregnancy went full-term. There were zero complications. While taking LeafGreens during pregnancy, Miriam was even able to raise her iron and hemoglobin levels to within normal range - well above her traditionally low levels.

"After that sixth child was born," David said, "we could talk to others and we were ready to listen and help."

The Borkholders have felt blessed to see the amazing difference in the mental development of all their children. They credit AIM nutrition for the change they see and especially for the products’ prenatal support.

"We're enjoying life," David said. "For us, life has been different since we've been using the AIM supplements. Nutrition changed our whole life, not just the children part. That's where we’re grateful to God." - David and Miriam Borkholder, Kalona, Iowa