He No Longer Has Age-related Macular Degeneration (AMD) 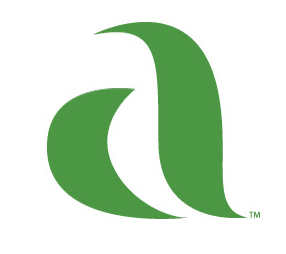 "In 1999, my husband Gus went to an optometrist for a routine checkup. The optometrist suspected that Gus had AMD in his left eye and sent him to a specialist who later confirmed this diagnosis.
The doctor prescribed medicine, which Gus stopped taking after a short while.

A few years later we joined The AIM Companies and Gus began taking GinkgoSense and BarleyLife.
After about a year on the AIM products, Gus went back to the same optometrist for a checkup.
After checking his eyes and double checking his file, the optometrist looked a little confused and asked, 'But didn’t you have AMD?'
My husband answered that indeed he did, and that it had been confirmed by a specialist.
To which the optometrist replied, 'Well you don't have it anymore!'

To this day Gus still takes no medication and there is no sign of the AMD." - Cindy and Gus Faull, Cape Town, South Africa

Testimonials should not be construed as representing results everybody can achieve. GinkgoSense® and BarleyLife® are not intended to treat, cure or prevent any disease. Results may vary per person.