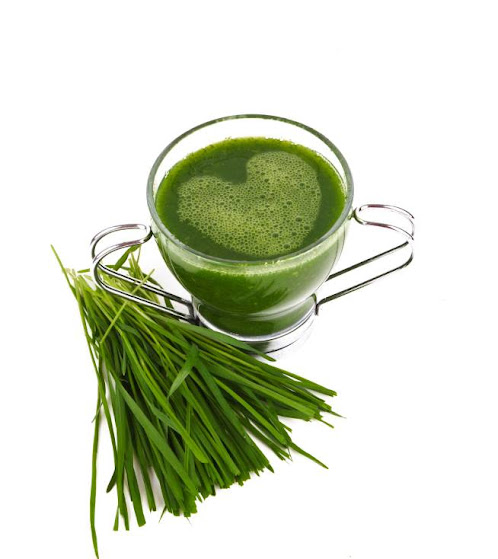 Research in the late 20th century revealed young barley grass is the most nutritious of the green grasses. While barley has been used as a grain since ancient times, the value of barley as a grass was overlooked.

Researchers also discovered young barley is at its nutritional best before the beginning of the reproductive cycle, when the plant channels nutrition to the seed heads. In fact, when harvested at this early stage, young barley leaves have a different nutritional makeup from their adult counterparts.

As research progressed on young barley grass, it was discovered when it was juiced and fiber removed, the vast nutritional profile of barley was unlocked for human consumption. Barley grass became bioavailable.

However, the nutrients in the liquid state were quite fragile and had to be consumed within a very short time to retain their nutritive value. To provide a realistic shelf life, one more step was needed to make this barley juice readily available to humans.

P.S. BarleyLife is a whole-food supplement made from young barley grass, one of the most nutritious plants on earth.
To learn more about this nutrient-dense green powder, Click Here.