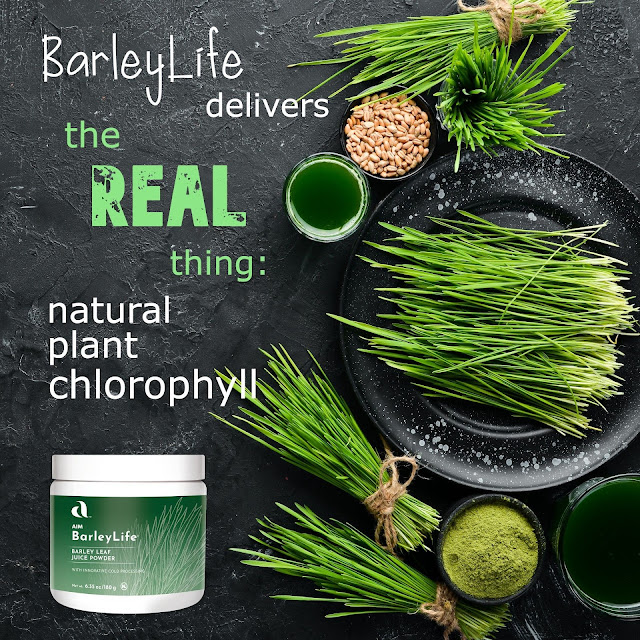 British researchers have released their findings showing chlorophyll significantly cuts the risk of developing diabetes.
Chlorophyll contains antioxidants, magnesium and Omega 3 fatty acids - all of which have been shown to have health benefits.

Dr. Iain Frame, Director of Research at The Advocacy Group Diabetes, UK, states, "We already know the health benefits of chlorophyll, but this is the first time there has been a link specifically between chlorophyll and a reduced risk of developing Type 2 Diabetes”.

Among the vegetables included in the test was broccoli.

BarleyLife Xtra contains broccoli and chlorophyll, as well as the barley grass plant.
Researchers have found young barley grass to be one of the most nutritious plants on earth.