She Left the Hospital Expecting to Die 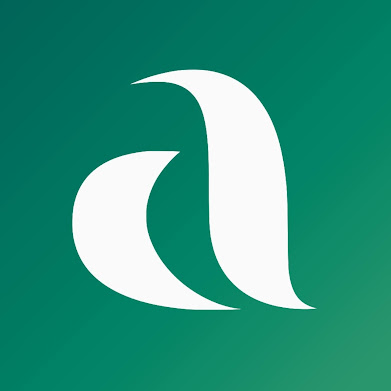 Nine months ago, Marie Smith from Southport, Florida thought her sarcoidosis had finally gotten the best of her.
Her lungs were only functioning at sixty percent capacity and she left the hospital expecting to die soon.

"I struggled to breathe and was not strong enough to do anything for myself," says Marie.

"My voice was weak and my health was gone. I weighed two hundred and three pounds and no matter what I tried in the past, the weight would not come off. I no longer cared about my weight. I just wanted to be healthy. My mind did not function well and I often felt like I was outside my body with no control over my actions. I also had panic attacks.

"I don't drink, use tobacco, or take drugs, except when prescribed, but in the last two months I had taken thousands of dollars worth of medicine that the doctors wanted me to try. Still no help, and I was having horrible reactions to them."

Marie's disease had been taking a toll on her lungs for almost a decade. Sarcoidosis, which causes swelling in the lungs, lymph nodes, and organs, is typically treated with drugs. So when that treatment didn't work, Marie resigned herself to accept the inevitable.

Finally, in July of 2009, Marie asked God for help and was reminded of an old book on candida.
She found the book, called the number inside and was eventually connected with Teresa Schumacher from Saint George, Utah.
Teresa set her up with nutritional products from The AIM Companies or what Marie calls the "fantastic herbal program."

"I started my new herbal program* the first day of August, 2009," Marie said.
"After one week, I was feeling a little better. After three weeks, I was down to one hundred and seventy-five pounds. Now I weigh one hundred and sixty pounds and feel great. I am enjoying my new lifestyle. I may 'fall' once in a while, but I try to hurry and get back up on the wagon."

Marie said her thinking process is also better than it has been in a long time and her friends and family are excited about her recovery.
Even her lungs have seen a marked improvement since beginning with AIM products.

"I had another breathing test about a month ago. The doctor came in and said, 'Well, I don't know what to say. I expected that your lungs would be at sixty percent or even less, but your lungs are functioning at eighty percent! I've never seen this happen before. Whatever you're doing, just keep doing it!' "

Testimonials should not be construed as representing results everybody can achieve. Herbal Fiberblend® and Composure® are not intended to treat, cure or prevent any disease. Results may vary per person.