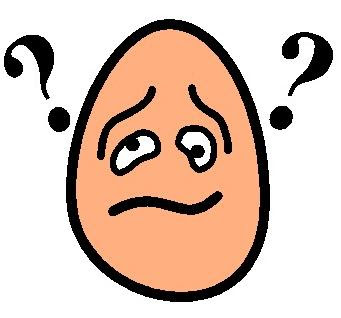 Let's look at what happened in the twentieth century.

In the first half of last century, the major causes of death were diseases like influenza, tuberculosis, diphtheria, diarrhea, whooping cough and typhoid fever. All contagious, microbial infections.

In the second half of the century, through advancements in medical and scientific knowledge, few people in developed countries died of these kinds of illnesses.

Instead, the major killers were cardiovascular diseases (heart attacks, strokes), cancer, diabetes and other lifestyle-related conditions.

All of them avoidable or controllable and almost all of them related to improper diet and lack of exercise.

In other words, self-inflicted.