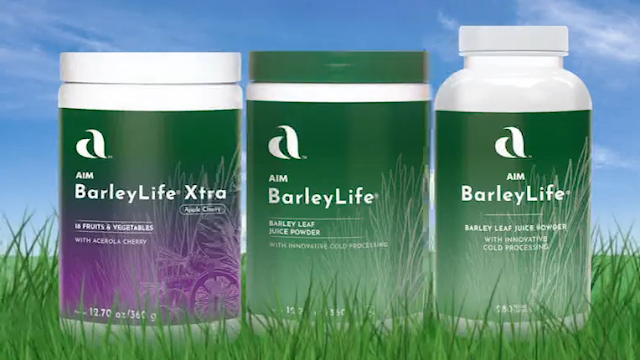 The higher the SORAC value of a food, the more power it has to fight disease and slow down the aging process.

Both BarleyLife and BarleyLife Xtra are made from young barley grass plants, which researchers have found to be one of the richest sources of nutrition on earth.

In BarleyLife Xtra, the "Xtra" includes eighteen fruits and vegetables and more.

The vegetables in BarleyLife Xtra are known to help in the prevention of disorders such as cancer and heart disease, reduce the accumulation of fat in the heart blood vessels (which decreases the risk of stroke), reduce cell damage, reduce the level of bad cholesterol and more. 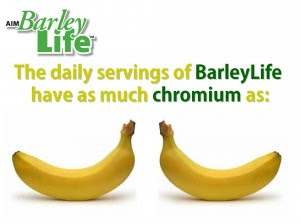 The young barley leaves in BarleyLife have been known to: 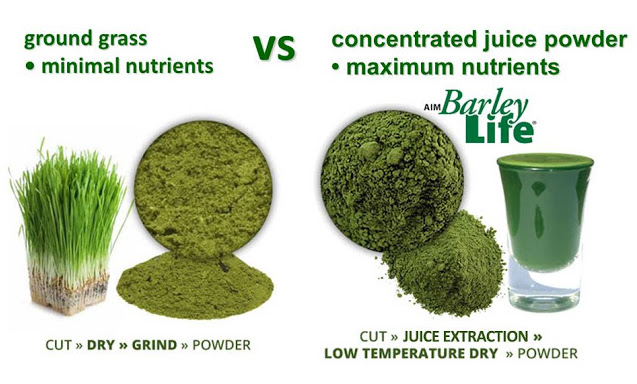 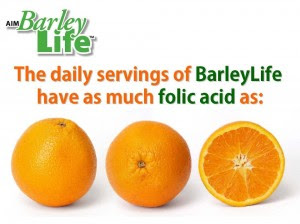 Many studies have been done with respect to chlorophyll (healer of sick cells). Here is just a little of what is believed about chlorophyll:

Chlorophyll (healer of sick cells) is nature's most health-promoting nutrient. Here are a few of the things it does best: 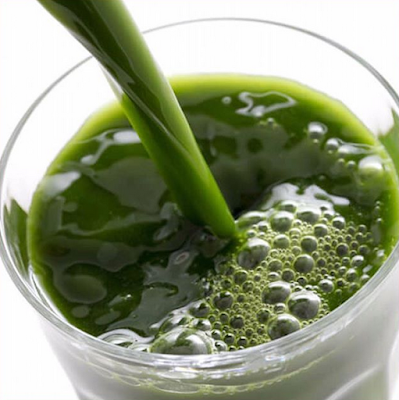 Scientific research shows almost every single vitamin and mineral of value to human nutrition is in BarleyLife Xtra. Here are five quick examples: 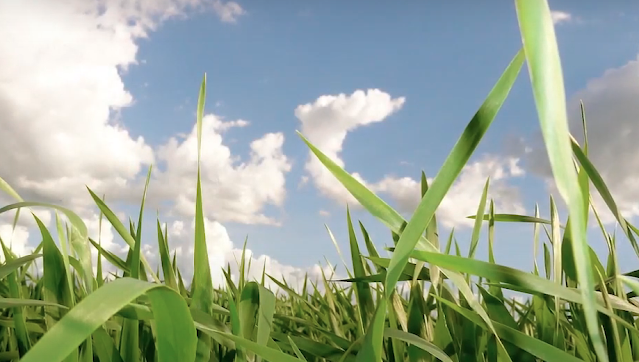 Now you know some of the reasons why researchers have found young barley grass to be one of the most nutritious plants on earth.

Why not see how BarleyLife and BarleyLife Xtra works for your family?

Are You At Risk?