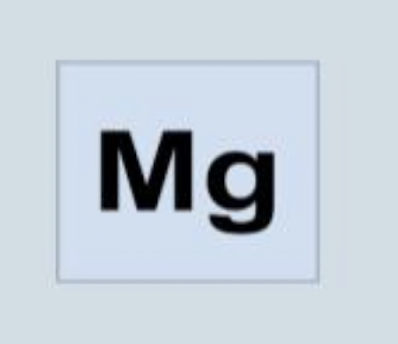 The Institute of Medicine says 395,000 people in the U.S. suffer cardiac arrest outside the hospital and less than 6 percent survive.

An additional 200,000 cardiac arrests occur in hospitals every year and 25 percent survive.

You may think cardiac arrest is simply another name for a heart attack, but it’s not - it’s worse.

A heart attack may come on slowly and occurs when blood flow to the heart is blocked.

On the other hand, sudden cardiac arrest occurs when the heart malfunctions and suddenly stops beating, when its electrical activity is knocked out of rhythm.

A heart attack is a “circulation” problem, while sudden cardiac arrest is an “electrical” problem.

Less than twenty-five percent of the U.S. population receives their daily need of magnesium.

Are you deficient of this essential mineral?