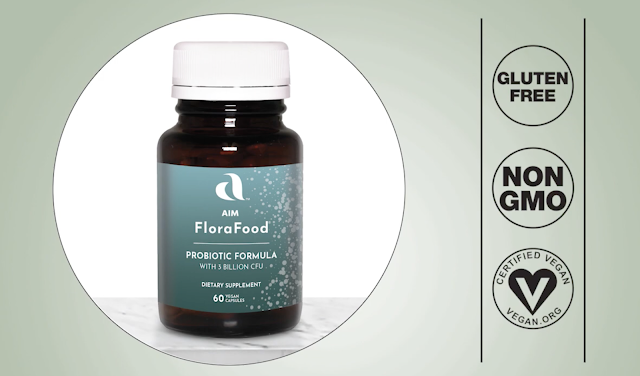 One billion is a sizeable number.

Twice that amount is even more impressive.

Triple a billion and you get the number of friendly bacteria found in each capsule of the FloraFood probiotic formula.

They're there to reinforce the approximately 100 trillion bacteria cells in the human gut.

It's fascinating that over time, bacteria went from being commonly thought of as harmful germs that needed to be eradicated, to a much-needed presence in the human body.

That doesn't mean there are not harmful bacteria. They simply have to be kept in a healthy balance.

And that's where FloraFood can play a major role, by repopulating the intestinal tract with the good stuff.

The large intestine is also the largest part of the immune system. The friendly bacteria in the colon defend the body against harmful invaders and infections.

When you supplement with the three billion live cells in each FloraFood capsule, you boost your immune system and contribute to body functions that keep you healthy.