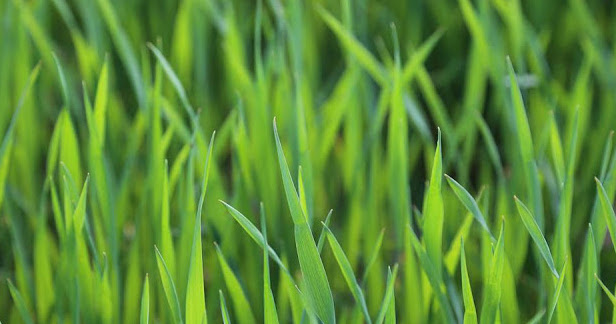 There are many barley grass products in the marketplace. None are as good as BarleyLife. None.

It's a strong statement. Here are several reasons why it's a true one.

Many new Members may not recognize the difference between the barley leaf juice powder from AIM and the whole-leaf powder in other barley grass products.

Under a microscope, whole-leaf powder looks like ground leaves, because that's exactly what it is.

And when whole leaves of barley grass are dried and ground, you get a mostly indigestible powder, with few absorbable nutrients.

This's because unlike livestock that grazes on grass, humans cannot digest the cellular walls of grass fiber, in order to release its incredible source of natural nutrients.

Obviously, the entire details of the process that AIM has developed over the last four decades cannot be revealed here. The competition would love to get their hands on this secret information.

To begin with, a lot of care and attention goes into making BarleyLife.

AIM uses only young barley plants that are short in stature, while at the height of their nutrient content.

The grass is processed in a way that breaks down the fibrous cellular walls that enclose the nutrients, releasing them so that the juice can be concentrated and dried into an easily digested, bioavailable powder.

This is accomplished by mac­erating the barley leaves into tiny pieces and putting them into a press that draws out all of the juice.

The remaining debris, mostly fiber, is taken away and used as cattle feed or a soil additive.

This vital detail once again points out these indigestible components are included by the competition, in their barley whole-leaf powders.

What’s more, the AIM juicing process is conducted at a low temperature to preserve the nutritional content of the barley leaves.

When it reaches the spray drying stage, a low temperature is also used for the same reason.

AIM gets the most nutrition out of every single leaf, so that Members get the highest quality BarleyLife possible. 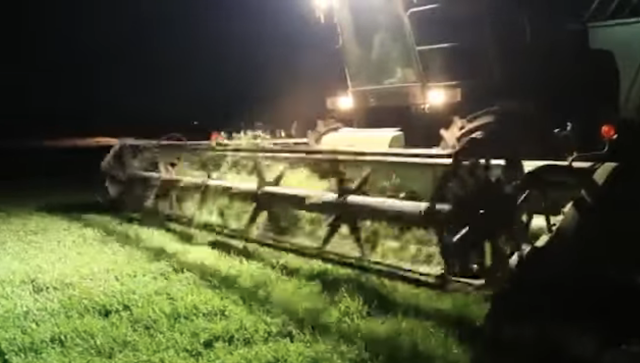 One of the reasons the barley plants AIM uses are nutrient-dense is because the grass grows outside in the varying weather conditions found in nature: sun, rain, extreme dryness, moisture, and more.

This stimulates the production of protective nutrients.

Many barley grass products are made from grass grown indoors in greenhouses. This is a huge nutritional disadvantage, because there is no direct exposure to the elements.

In particular, cooler temperatures stimulate the production of antioxidants to defend against this "cool" element that threatens the life of the plants.

By growing our barley crops outdoors, AIM is increasing nutrient levels long before the grass is harvested. 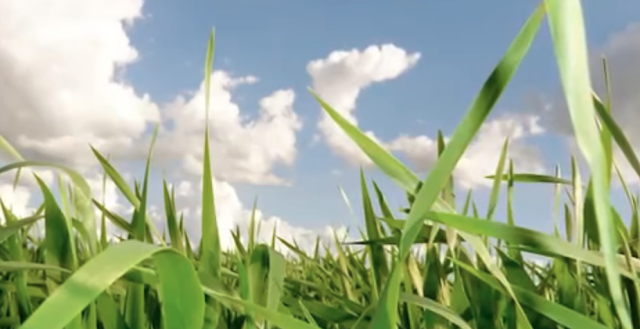 2. No Fungicides, Herbicides or Pesticides

Additionally, AIM barley grass is grown in nutrient-rich soil, without the use of fungicides, herbicides or pesticides.

And all plants are planted close together, so there are no other competing plants in the fields of barley.

Once the plant has reached the desired height, which is quite short, the harvest begins.

Harvesting takes place in the evening because temperatures are cooler than during the daytime.

In low temperatures, the plants produce what could be referred to as natural antifreeze, pushing sugars and nutrients into the leaves, to protect the plant and the cells from freezing.

The coolness of the evening also helps to preserve other nutrients, such as vitamins, minerals and live enzymes, until the barley grass is transported to the juicing facility.

Fortunately, it happens to be very close to the crop fields.

This means AIM harvests the barley grass at its nutritional peak.

It then delivers the green barley grass directly to the process that makes it a juice powder jam-packed with nutrients.

It is vital the cool temperature remains throughout the processing stage, because the cold slows the degradation of the grass after it has been cut.

This applies especially to the live enzymes, which would literally run out of control and spoil the juice powder, if AIM didn't keep them cool.

Colder temperatures allows AIM to transfer the "fresh grass" taste and nutritional quality of young barley plants into every canister of BarleyLife.

And that's a pretty cool accomplishment.


P.S. To see a video about the uniqueness of BarleyLife, Click Here.