L.A. Times: It's getting clearer - the diet-cancer connection points to sugar and carbs 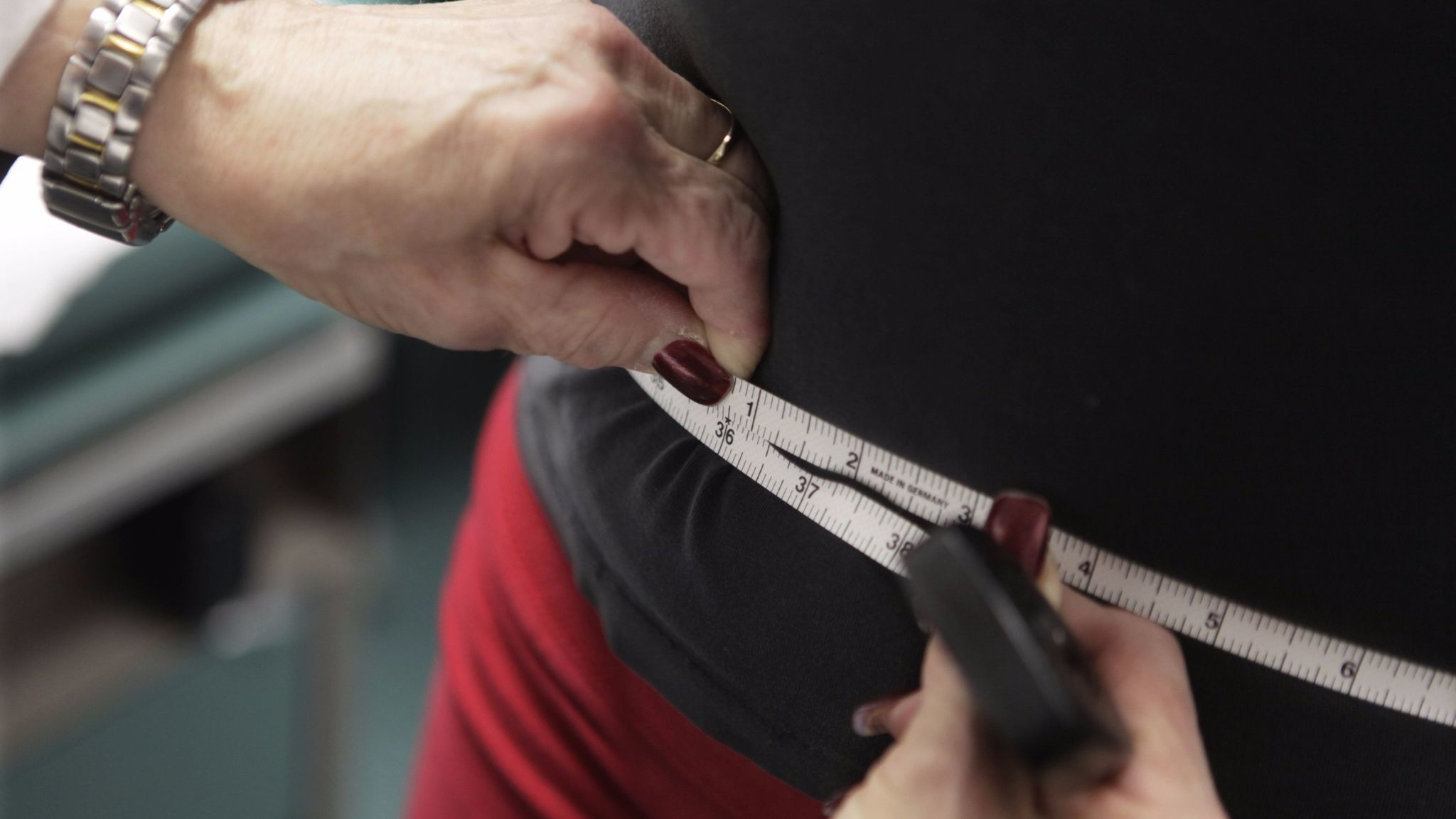 In August of 2016, the New England Journal of Medicine published a striking report on cancer and body fat: Thirteen separate cancers can now be linked to being overweight or obese, among them a number of the most common and deadly cancers of all - colon, thyroid, ovarian, uterine, pancreatic and (in postmenopausal women) breast cancer.

Earlier this month, a report from the Centers for Disease Control and Prevention added more detail: Approximately 631,000 Americans were diagnosed with a body fat-related cancer in 2014, accounting for 40 percent of all cancers diagnosed that year.

These new findings, while important, only tell us so much. The studies reflect whether someone is overweight upon being diagnosed with cancer, but they don’t show that the excess weight is responsible for the cancer. They are best understood as a warning sign that something about what or how much we eat is intimately linked to cancer. But what?

The possibility that much of our cancer burden can be traced to diet isn’t a new idea. In 1937, Frederick Hoffman, an actuary for the Prudential Life Insurance Co., devoted more than 700 pages to a review of all the medical thinking on the topic at the time. But with little in the way of evidence, Hoffman could only guess at which of the many theories might be correct. If we’ve made little progress since then in pinpointing specific foods that cause cancer, it’s in large part because nutrition studies aren’t well-suited to cracking the problem.

A cancer typically arises over years, or decades, making the type of study that might definitively establish cause and effect - an experiment in which people are randomly assigned to different diets - nearly impossible to carry out. The next-best option - observational studies that track what a specific group of individuals eats and which members of the group are later diagnosed with cancer - tends to generate as much confusion as knowledge. One day we read that a study has linked eating meat to cancer; a month later, a new headline declares the exact opposite.

And yet researchers have made progress in understanding the diet-cancer connection. The advances have emerged in the somewhat esoteric field of cancer metabolism, which investigates how cancer cells turn the nutrients we consume into fuel and building blocks for new cancer cells.

Largely ignored in the last decades of the 20th century, cancer metabolism has undergone a revival as researchers have come to appreciate that some of the most well-known cancer-causing genes, long feared for their role in allowing cancer cells to proliferate without restraint, have another, arguably even more fundamental role: allowing cancer cells to "eat" without restraint. This research may yield a blockbuster cancer treatment, but in the meantime it can provide us with something just as crucial - knowledge about how to prevent the disease in the first place.

Lewis Cantley, the director of the cancer center at Weill Cornell Medicine, has been at the forefront of the cancer metabolism revival. Cantley’s best explanation for the obesity-cancer connection is that both conditions are also linked to elevated levels of the hormone insulin. His research has revealed how insulin drives cells to grow and take up glucose (blood sugar) by activating a series of genes, a pathway that has been implicated in most human cancers.

The problem isn’t the presence of insulin in our blood. We all need insulin to live. But when insulin rises to abnormally high levels and remains elevated (a condition known as insulin resistance, common in obesity), it can promote the growth of tumors directly and indirectly. Too much insulin and many of our tissues are bombarded with more growth signals and more fuel than they would ever see under normal metabolic conditions. And because elevated insulin directs our bodies to store fat, it can also be linked to the various ways the fat tissue itself is thought to contribute to cancer.

Having recognized the risks of excess insulin-signaling, Cantley and other metabolism researchers are following the science to its logical conclusion: The danger may not be simply eating too much, as is commonly thought, but rather eating too much of the specific foods most likely to lead to elevated insulin levels - easily digestible carbohydrates in general, and sugar in particular.

This is not to say that all cancers are caused by too much insulin or that we should never eat sugar again. Michael Pollak, a metabolism researcher and director of cancer prevention at McGill University in Canada, says that the best approach to sugar is to think of it like a spice - something to occasionally sprinkle on foods, as opposed to an ingredient in nearly every meal and too many drinks.

Nutrition is an inherently messy science. But recent advances in cancer metabolism research are sending us an increasingly clear message about our diet. Winning the war on cancer may depend upon whether we’re ready to hear it.

Sam Apple teaches science journalism at the University of Pennsylvania. He is working on a book about cancer metabolism. @samuelapple

"The Insulin-Illness Connection" by Mark Sisson