Do You Own Your Life? 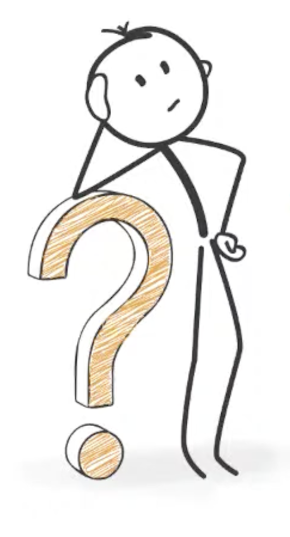 There was once a bear who was part of a traveling zoo.

The bear was beginning to get old, so one day the roadside zoo sold him to an animal sanctuary. They put the bear in a natural habitat and opened the door.

However, the bear would not leave the cage. Instead, he paced back and forth. Ten feet forward and ten feet back.

Finally, they started a small fire at one end of the cage, forcing the bear to come out. Yet, once he was out of the cage, all he would do was pace ten feet forward and ten feet back.

Eventually, they had to put the bear down.

Are you like the bear? Are you stuck in a rut? Is it the same meaningless routine, day after day, year after year?

Are you living a life of quiet desperation, waiting to go to the grave with your music still in you?

P.S. Do most people own their life?

They not only do not own their life, but they also do not even realize it.

They're so busy trying to make a living and make ends meet, they have not stopped to consider the fact they have practically no time of their own.