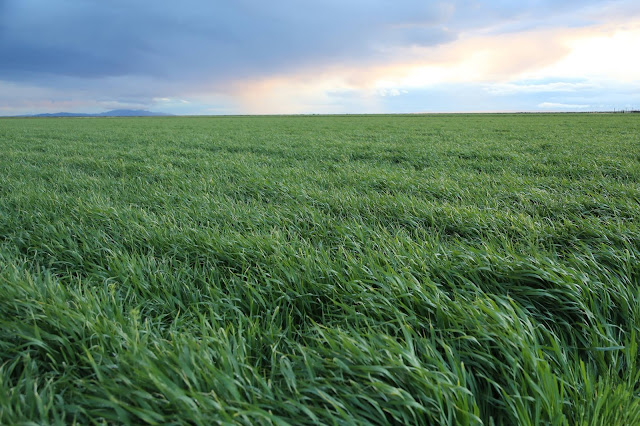 With diabetes rising to epidemic proportions worldwide, effective ways of treating this debilitating and often deadly disease are of international importance.

Natural supplements rarely receive scientific attention. However, a type 2 diabetes study published in the International Journal of Green Pharmacy (2010) revealed barley grass powder "holds promise to be used as a functional food to optimise the health of diabetic subjects."

Researchers at the Maharaja Sayajirao University of Baroda conducted the study using capsules of barley grass powder, produced specifically for their investigation.

Over eighty percent of the type 2 diabetics in the test group were either overweight or obese, factors associated with the increased risk of developing diabetes.

For two months, each individual in the test group took four capsules daily that provided 1.2 grams of barley grass powder.

None of them took any other supplement or pharmaceutical medication, nor did the control group of diabetics who were not taking the capsules.

The results were impressive for the test group taking barley grass powder: significant lowering of their glycated hemoglobin and fasting blood sugar levels.

Lowering blood sugar to healthy levels is the key to reversing diabetes.

The study also showed the barley grass powder decreased the bad cholesterol of test subjects and increased their good cholesterol, results that help to lower the risk of cardiovascular diseases, which are prone to be developed by Type 2 diabetics.

To learn more about Nutrition That Works, Click Here.