The Health Benefits of Chlorophyll in BarleyLife 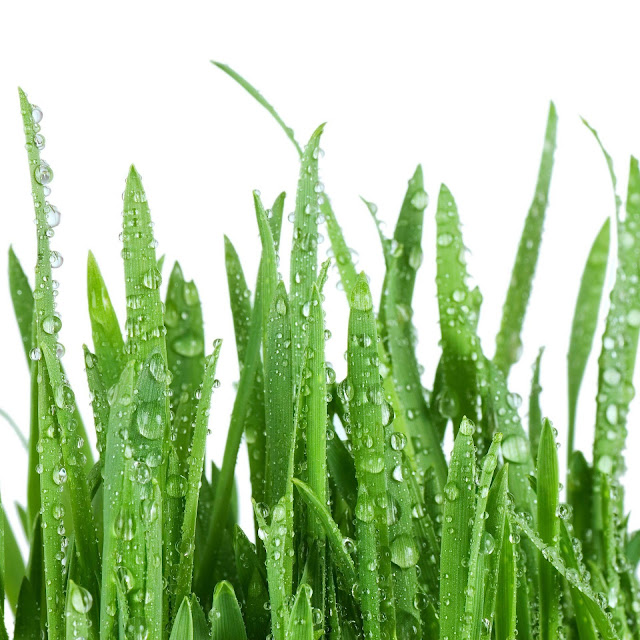 Green barley juice is a rich source of chlorophyll. Life as we know it could not exist without chlorophyll.

The chemical structure of chlorophyll closely matches the hemoglobin in human blood. This means that by taking BarleyLife® and BarleyLife® Xtra, your blood will carry much more oxygen. Increased oxygen is beneficial for anemic conditions, respiratory conditions, mental clarity, and much more. This oxygen increase also has advantages for athletes.

Chlorophyll "increases the functions of the heart, affects the vascular system, the intestines, the uterus and the lungs. It raises the basic nitrogen exchange and is therefore a tonic which, considering its stimulating properties, cannot be compared with any other." - Food Science for All, New Sunlight theory for Nutrition, E. Bircher, Health Research Press.

"Chlorophyll may provide us with protection from low level X-ray radiation. Experiments in the 1950′s demonstrated that radiation-poisoned guinea pigs recovered when chlorophyll rich vegetables were added to their diet." - The Influence of Diet on the Biological Effects of whole Body Radiation, M. Larbque, Experimental, 6:25, 1950 and Further Studies on Reduction of x-irradiation of Guinea Pigs, by Plant Materials, Quartermaster Food and Container Institute for the Armed Forces Report. N.R. 12-61 by D.H. Calloway, W.K. Calhoun & A.H. Munson, 1961

P.S. According to an article in the Journal of the National Cancer Institute (Jan. 4, 1995), chlorophyll fed to laboratory animals reduces absorption of three dietary carcinogens: heterocyclic amines (found in cooked muscle meats), polycyclic hydrocarbons (found in smoked and barbecued foods), and aflatoxin (a mold on peanuts).

The chlorophyll formed complex compounds with the carcinogens while they were still in the digestive tract, limiting their bioavailability.