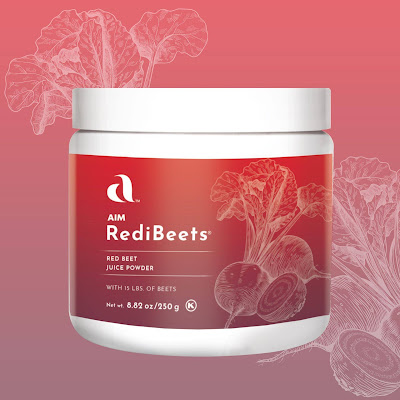 Earlier this year, exercise was dubbed "the miracle cure" by the Academy of Medical Royal Colleges in England. Researchers reviewed over two hundred studies on exercise and found staggering evidence of its multiple health benefits.

We can now add another study - one published in the August edition of the Journal of American College of Cardiology - to that ever-growing list.

The study followed more than thirty-three thousand older men (average age of sixty) from 1988 to 2012. Researchers learned men who exercised moderately for twenty or thirty minutes a day - walking or cycling - reduced their risk of heart failure by twenty-one percent, when compared to those who were the most inactive.

On a different note, men who were the most active increased their risk of heart failure by almost a third, when compared to the moderately active group. The researchers believe this is due to the stress that high levels of activity may put on the body or abnormalities in heart functioning, caused by extreme activity.

"The majority of cases of heart failure are preventable,” Fonarow added. Along with exercise, other healthy strategies include keeping blood pressure and cholesterol at normal levels, keeping a healthy body weight and not smoking, he said." - Health Day

Exercise is made easier with RediBeets, by providing your body with vegetable nitrate from beets.

Vegetable nitrate is converted into nitric oxide, a signaling agent that widens blood vessels, improves blood flow and lowers blood pressure. This means more blood gets to the skeletal muscles and that makes movement easier.

According to several studies, dietary nitrate lowers the oxygen cost of exercise by twelve percent and improves endurance by up to sixteen percent.

So drink a RediBeets before you go on your daily walk or ride, and you’ll feel great before, during and after exercise.