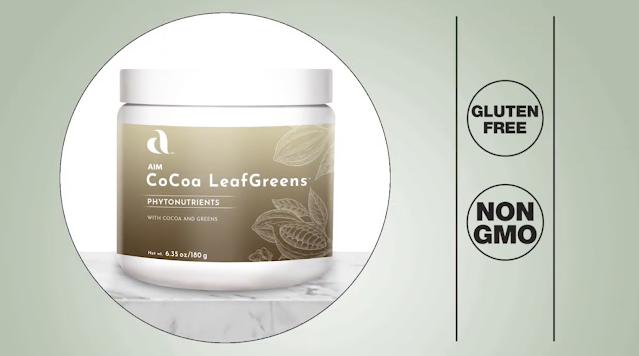 The endothelial lining of your veins is where dietary-nitrate derived nitric oxide - now thought to be as fundamental to respiration as oxygen and carbon dioxide - is produced. It's a vasodilator, helping blood flow easily throughout the body and also lowering blood pressure.

If your endothelium is in bad shape, then your body may have trouble producing nitric oxide. That’s where cocoa flavanols come in.

Regardless, as you age, your endothelium gets worn down.

According to a study published in the British Journal of Nutrition, the consumption of cocoa flavanols has been linked to improved endothelial function and better Framingham Risk Scores in healthy people. (The Framingham Risk Score is an algorithm developed to assess the ten-year cardiovascular risk of an individual).

The study looked at healthy middle-aged people who did not display symptoms of cardiovascular disease. These subjects consumed 450 mg of cocoa flavanols every day for a month, and even though these folks had normal-functioning cardiovascular systems, their veins were performing even better after just two weeks.

An abundance of cocoa flavanols is available from through CoCoa LeafGreens.

Made with three types of cocoa, as well as healthy green vegetables like the leaves of faba bean, field pea, spinach and barley and broccoli sprout. It’s a tasty and heart healthy way to keep your veins in tip-top shape.