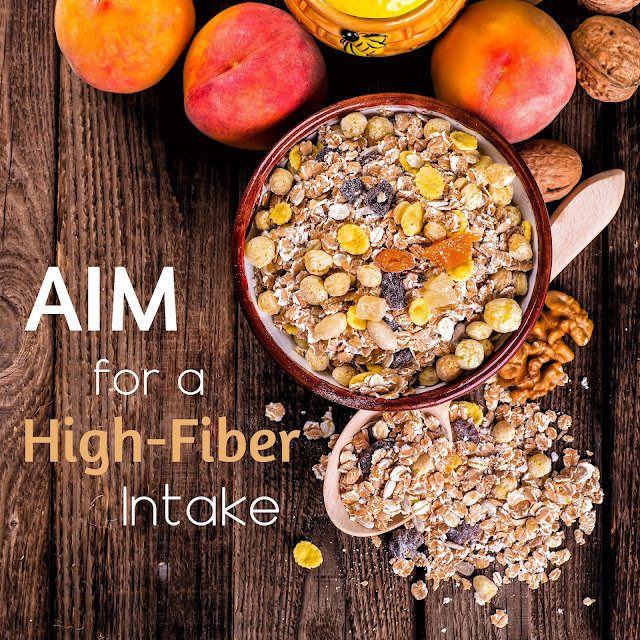 In 2010, the number of Americans who suffered from diabetes was twenty-six million.

Eighty-six million - that's one third of the U.S. population - have a condition known as pre-diabetes, higher than normal blood sugar, but not high enough to be classified as full on type 2 diabetes.

Pre-diabetics will likely develop diabetes if they do not make changes to their diet and exercise habits.

The Centers for Disease Control predicts one third of pre-diabetics or over twenty-eight million people who don’t make healthy changes will develop type 2 diabetes within five years.

One simple, healthy change that a diabetic or pre-diabetic can make is to increase the amount of fiber in their diets.

However, fiber does not add to blood sugar because fiber is not broken down by the body. Fiber has been shown to help people with diabetes because it slows the absorption of sugar thereby improving blood sugar levels.

Earlier this year, researchers in Europe examined information gleaned through the EPIC-InterAct, the world’s largest study of type 2 diabetes that followed 350,000 people (12,000 diabetics in that group) for eleven years.

They found people who consumed more than 26 grams of fiber per day were eighteen percent less likely to develop diabetes, when compared to those who ate only 19 grams.

The researchers then compared the data from the Epic-InterAct with eighteen other large-scale studies from all over the world. They found for every 10 grams of fiber a person ate, his or her risk of diabetes dropped by nine percent.

Another factor to consider is fiber’s ability to improve satiety.

The more fatty tissue a person has, the more resistant they become to insulin. Obesity is also one of the top risk factors of diabetes.

Scientists at the University of Massachusetts Amherst found people on a high-fiber diet were able to lose nearly as much weight as those on calorie-restricted diets.

The high-fiber group lost 4.6 pounds after a year on average, while those on the restrictive diet lost six pounds.

The fiber diet has the distinct advantage of being simpler, more permissive and easier to maintain than a restrictive diet, because it helps to reduce the temptation for unhealthy foods.

Herbal Fiberblend has been one of the top-selling products for years and contains 5 grams of fiber per serving.

fit 'n fiber is great in a smoothie and adds 7 grams of fiber.

The average person only gets 15 grams of fiber per day. Adding these two products to your diet, will ensure you get the healthy, daily fiber you need for good health.