You Can Avoid Holiday Weight Gain with AIM 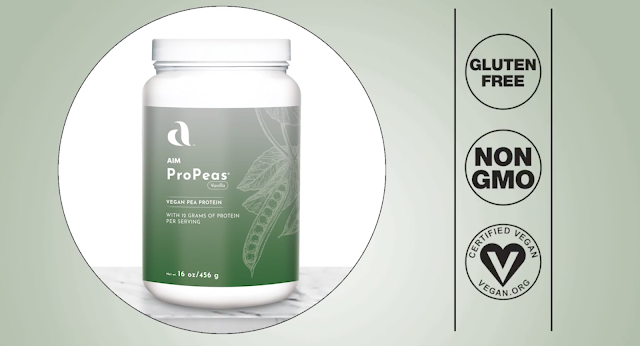 Holiday weight gain starts during the Halloween season. First, the stores get an early start on selling Halloween candy.

Everyone thinks, "I'll get some candy now when it's cheaper."

And by the time Halloween rolls around, everybody has bought Halloween candy six times.

Thanksgiving through Christmas can basically be measured in pies. That’s the time of year known as Pie Time, and it’s a thing.
By New Years, we're so completely off the rails that we wait until we buy a new calendar to make positive changes.

But we shouldn't wait. We should remain vigilant throughout the latter quarter of the year. Here’s a list of AIM-related tips that can help you keep your waistline under control:
So to avoid holiday weight gain, look to AIM.