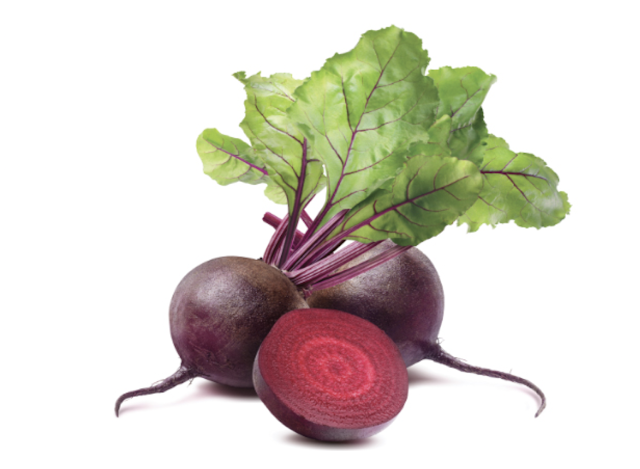 Acting as their own control group, the subjects tested their muscles both before and after taking beet juice.

When drinking beet juice, the subjects saw a thirteen percent increase in power in those muscles that extend the knee. The greatest benefit was seen when the subjects increased their speed.

This increase in power was attributed to the dietary nitrate in beets and leafy green vegetables.

"The magnitude of this improvement is comparable to that seen in heart failure patients who have done 2-3 months of resistance training."

"One problem in aging is the muscles get weaker, slower and less powerful. Beyond a certain age, people lose about 1% per year of their muscle function. If we can boost muscle power like we did in this study, that could provide a significant benefit to older individuals." - Dr. Andrew R. Coggan, PhD

So drink your beet juice. It can benefit athletes as well as everyday people.