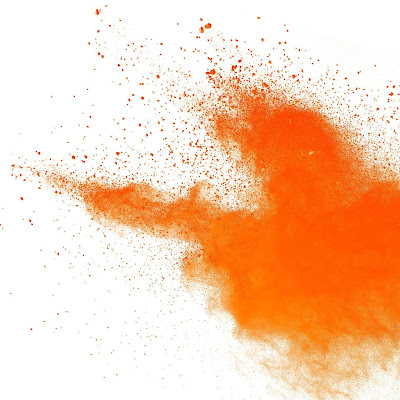 A study in the American Journal of Clinical Nutrition found a protective effect for high levels of carotenoids against the risk of developing breast cancer.

The study included 2,188 Nurses' Health Study participants who developed breast cancer over the 20 years following an initial blood sample collection during 1989 to 1990, and an equal number of matched controls who did not develop the disease.

For women whose total carotenoid levels were among the top 20 percent of subjects,there was a 23 percent lower risk of breast cancer in comparison with those whose levels were among the lowest 20 percent. Among individual carotenoids, alpha carotene, beta carotene, and lycopene were signiﬁcantly protective. High levels of carotenoids were more protective against recurrent or lethal breast cancer than non-recurrent and non-lethal disease.

The above research results are presented by Heather Eliassen and her colleagues of Harvard University.

Their summary says: "...carotenoids may inhibit tumor initiation, aids in the conversion of provitamin A carotenoids to retinol, which regulates cell growth, differentiation, and apoptosis, and the antioxidant capacity to scavenge reactive oxygen species and prevent DNA damage."

Editor's comment: Did you identify the key words and ponder how they may factor into your personal health-nutrition program?

For example:
1. "...carotenoids may inhibit tumor initiation". Inhibit means to prevent. This feature alone may be the answer to those seeking prevention rather than a cure.

2. "... which regulates cell growth, differentiation, and apoptosis". Cancer cells grow without regulation from the body's main immune system. The carotenoids overcome this uncontrolled growth, differentiate between health and unhealthy cells and then cause pre-tumor cells to die (apoptosis).

3. ..."antioxidant capacity to scavenge reactive oxygen species and prevent DNA damage". Scavenge or seek out and destroy cells damaged by oxygen and protect the DNA in healthy cells from mutations.

AIM's JustCarrots is a powerful source for carotenoids. Include it in your daily nutritional program.