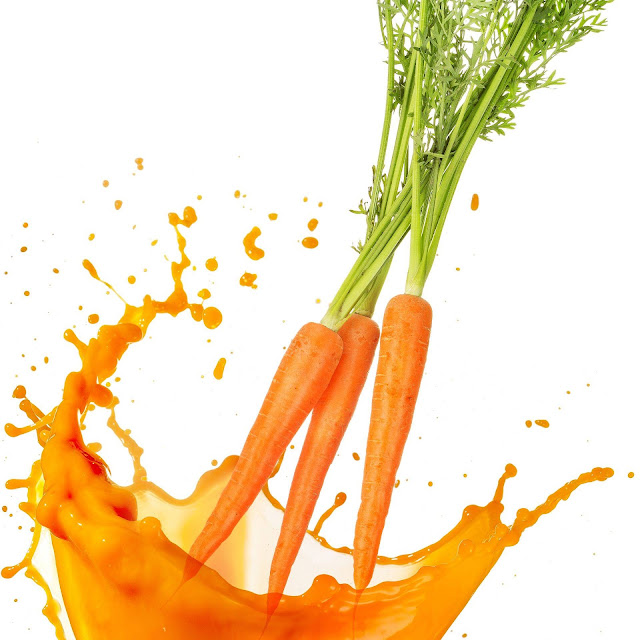 A study published in the American Journal of Clinical Nutrition found high amounts of carotenoids in the blood, specifically beta and alpha carotene and lycopene, were linked to a lower risk of breast cancer.

Carotenoids are commonly found in vegetables such as carrots, tomatoes and kale.

The study started back in 1989. Researchers looked at the blood samples of over 30,000 women.

These women were also asked to fill out questionnaires about their lifestyles, to assess their risk for breast cancer.

The researchers compared the blood samples of women who had similar risk of cancer. They found participants who had the highest amounts of carotenoids in their blood had an eighteen to twenty-eight percent lower risk of breast cancer, when compared to the group low in carotenoids.

More research is needed before a published paper becomes textbook fact. However, this is another example of the importance of fruits and vegetables to a healthy lifestyle.

P.S. Carotenoids are the pigments that give vegetables such as carrots their vibrant orange colors.

They are a rich source of antioxidants (cancer fighters), which boost your immune system, protect against disease, as well as aging.