Find Your Way Out Of Brain Fog with GinkgoSense 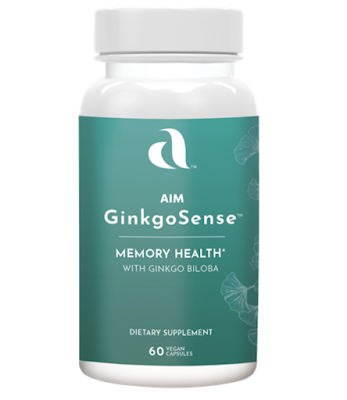 Do you ever feel your brain is in a fog?

Brain fog is a common condition. Some of the symptoms include:
Thousands of people are affected by brain fog, even though it is not recognized as a medical condition. Its frequent occurrence may result from the constant use of modern conveniences, including cellular phones, iPads and computers. No one knows for certain.

These days we are overloaded with information. So brain fog may even come from a sense of feeling overwhelmed by it all. This may be why more and more doctors have patients who are complaining about having this disorder.
If you feel you are trapped in a mental fog, target the source of the problem, try GinkgoSense for a circulatory boost to your brain.

P.S. The key ingredient of the GinkgoSense formula is an extract from the leaves of the Ginkgo biloba tree, which has been used in traditional Chinese medicine for thousands of years. Flavonoids and terpenoids are two of its most beneficial plant-based antioxidants.

GinkgoSense helps to improve circulation to the extremities of your body - just one of its many health benefits. The increased flow of blood and oxygen to the brain gives you a mental boost. So when you feel as though your brain is in a fog, reach for clarity with GinkgoSense.