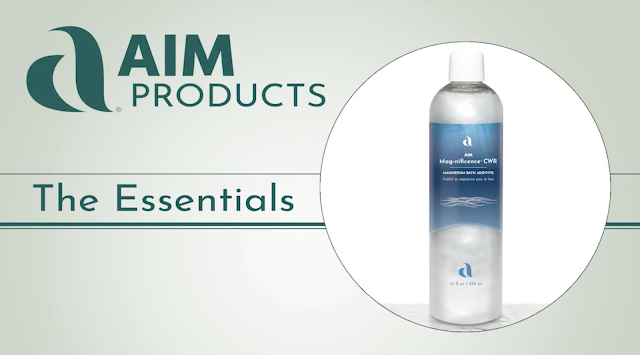 "Most people who are overweight, insulin resistant and/or hypertensive or diabetic are deficient in magnesium." - Dr. Michael Eades, M.D.

Do you have a deficiency of magnesium?