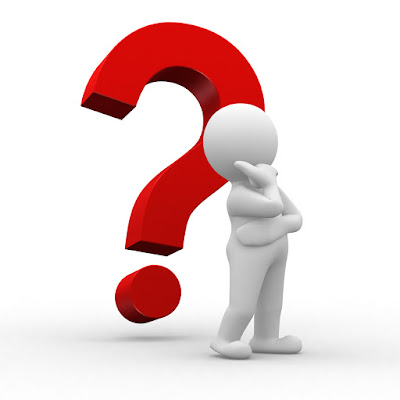 Our problems started with the Industrial Revolution as people moved off farms and into cities to work in factories.
The challenge to feed all of these people led to the birth of commercial farming and the processed food industry.
This has led to less nutrition in our foods.
The problem is so bad that in 1998 the National Academy of Sciences announced that those who eat plenty of fruits and vegetables are not getting all the vitamins and minerals needed for good health.

Current methods used to grow and get produce from farms to supermarkets creates food that doesn't have enough nutrition.
Commercial farming depletes the soil of essential minerals. Crops are often harvested before they're ripe and stored for long periods of time.
More harm is done in order to give the produce longer shelf life, better taste and a healthy appearance.
The end result?
Fruits and vegetables that look and taste good - but doesn't have enough nutrition.
So your "balanced diet" is robbed of vitamins and minerals that you believe you're consuming.

For example, when you eat an apple, it has one-fifth of the nutrition of an apple fifty years ago. You would need to eat up to five times the amount of food your grandparents did just to receive the same nutritional value.
Also compare the data from the USDA handbook from 1972 to the USDA food tables of today and you'll see dramatic reductions in nutrient content.
For example, nearly half the calcium and vitamin A in broccoli have disappeared.
The Vitamin A content in collard greens has fallen to nearly half its previous levels.
Cauliflower lost half of its Vitamin C.
Potassium dropped from 400 mg to 170 mg and magnesium fell from 57 mg to only 9 mg.
These nutrient losses significantly impact your health.

Too little of our food, virtually none for many people, is eaten raw.
Cooking at temperatures over 120 degrees kills practically all of the nutrition in most foods.
So most people are trying to achieve the impossible - maintain health while eating food that does not support health.
The four worst food choices of sugar, processed oils, white flour, and milk products, as well as the thousands of products containing these foods, make up most of the average American diet - and are devastating to your health.

In June of 2002, a landmark study in the Journal of the American Medical Association, using thirty-six years of data, concluded that everyone needs daily supplements - regardless of age or health.
They concluded that people who did not get enough nutrition were at an increased risk of disease, including heart disease and cancer.


"Insufficient vitamin and mineral intake is apparently a cause of chronic disease…"Most people do not consume an optimal amount of all vitamins by diet alone. Pending strong evidence of effectiveness from randomized trials, it appears prudent for all adults to take vitamin supplements." - American Medical Association, June 19, 2002

It's almost impossible to be healthy without supplementing your regular diet.
All foods are not created equal. In this day of processed foods and depleted soils, it's hard to get the daily nutrition your body needs for good health.